Bonadio RV and Nature Park. Is approx 5 mins drive out of Yungaburra. This is a great spot to explore this end of the tablelands. It’s a great park at a great price with loads of wildlife. Including platypus in the creek. First time we have seen platypus in the wild. We had such a treat with a couple coming to the surface to do their mating ritual which involved circling around each other, belly flips, grabbing each other’s tail. They can do this for weeks before they decide to mate. We saw so many it was awesome. We also saw a snake so be aware. 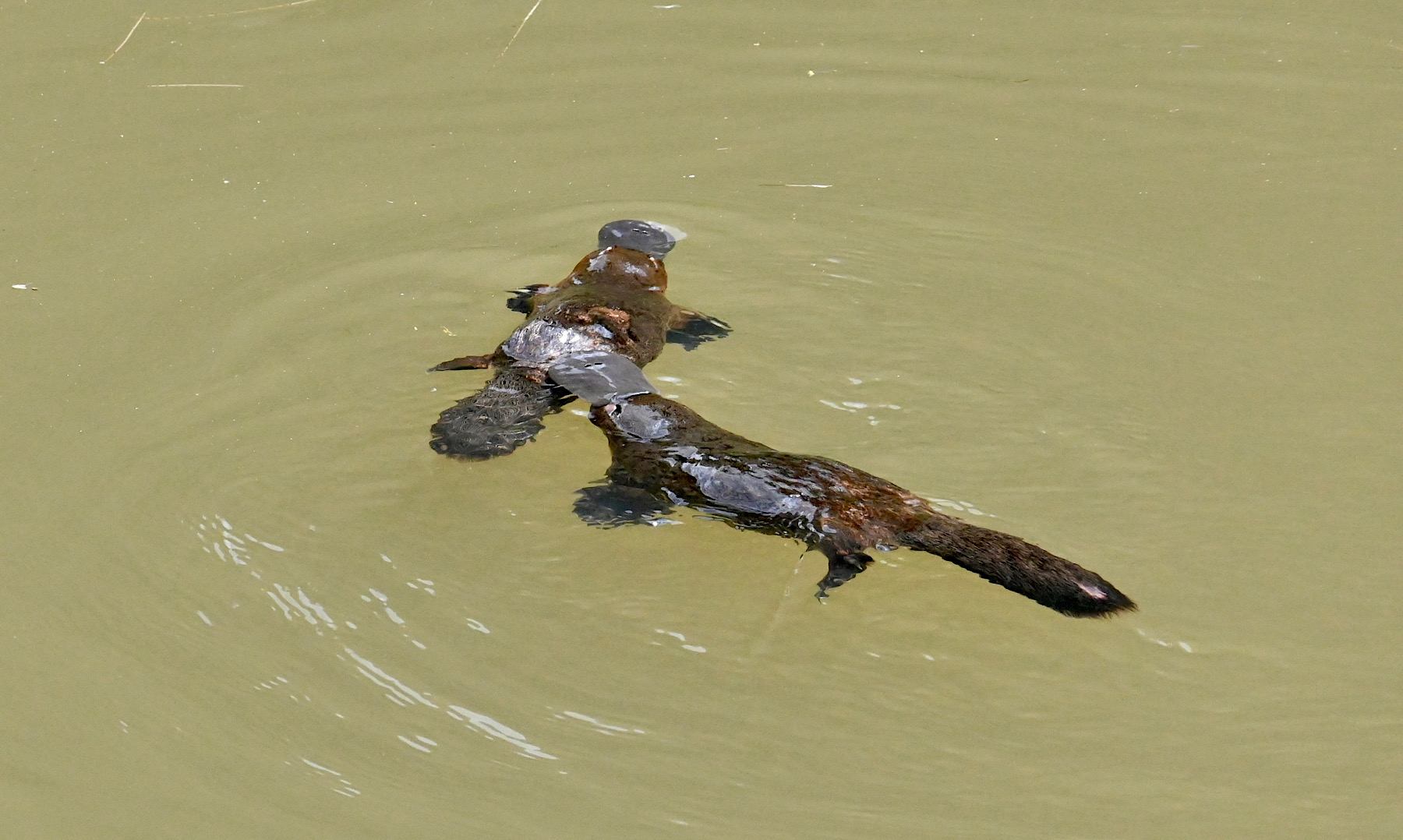 At night the owners come and feed the night time wildlife which include possums and pademelons.

At checkin you are given a map of the camping area and told to just pick an empty site, the powered sites aren’t defined and people can setup on all sorts of angles and spots. So we found it hard to know what was what.

We used the showers once and that’s was enough. Compared to the van’s shower the hot water ran out and Chris had a cold shower. The pressure was like a dribble.

There is a great camp kitchen and an awesome under-covered communal fire area. We found everyone to be very friendly and welcoming and would definitely recommend this place.

It’s close to Yungaburra, Lake Tinaroo and another amazing fig tree the Curtain Fig Tree. Yungaburra has some amazing markets once a month.