It’s amazing how many of these little towns have something special about them, some sort of interesting history, something unique to them. But I get ahead of myself.

The sun is shining once more after nearly a week of overcast skies and wet days. After leaving the Gem fields we stopped at Emerald and filled up everything, fuel, food, gas, our tummies etc it was getting late so we stopped at Gindie on a Blue Metal Motel for the night.

Next day we drove a few kms back to the Lake Maraboon/Fairburn Dam. By this time it was overcast and starting to rain. Knowing we were in for some rain for a few days and possibly heavy we decided our spot at the Gindie Blue Metal Motel was the driest place to be. So we sat it out there for a few days waiting for the weather to clear.

When it looked like the weather was clearing we headed off again, plan was to stay at Virgin Rock just outside of Springsure. But with the rain and it being a popular spot, it was rather muddy. We drove down to the rock and had a look before moving on.

The road from Springsure to Moura is a rough road, with pot holes from recent rain and very bumpy being on black soil. Many of the places we could have stopped for the night were muddy and wet. Water was sitting next to the road again and would not take much to be over it.

Another very popular spot just outside Moura by the river again was very wet, muddy, water pooling in places and no sun. So we moved into Moura at their Rotary RV Park at $5 a night.

What a great spot. It was very cold and raining when we arrived, we got in early and got a spot on non muddy ground with some grass but the ground is very soft. Other travellers were coming in throughout the day and we wondering in the morning how many were going to get stuck. But surprisingly the ground didn’t go too bad and everyone got out without making a mess.

This area is close to the roads, it is pretty quiet at night until about 5am when some traffic starts up. It has toilets, drinking water tap, lovely park with green grass and some mining memorabilia. Payment is $5 a night at the local Mitre 10 just up the road. We think a donation box would also be a good idea as we saw many people arrive late and leave early not paying. The guy at the Mitre 10 was so thankful that we went up and paid.

This amazing mural was painted by The Zookeeper who is street artist Joel Fergie.

Moura is an RV friendly town, in the Banana Shire in Queensland. For almost six decades, coal mining has been pivotal to the town. A short drive out of town is the Dawson mine, where you can get a great view of the mine area on the viewing platform. 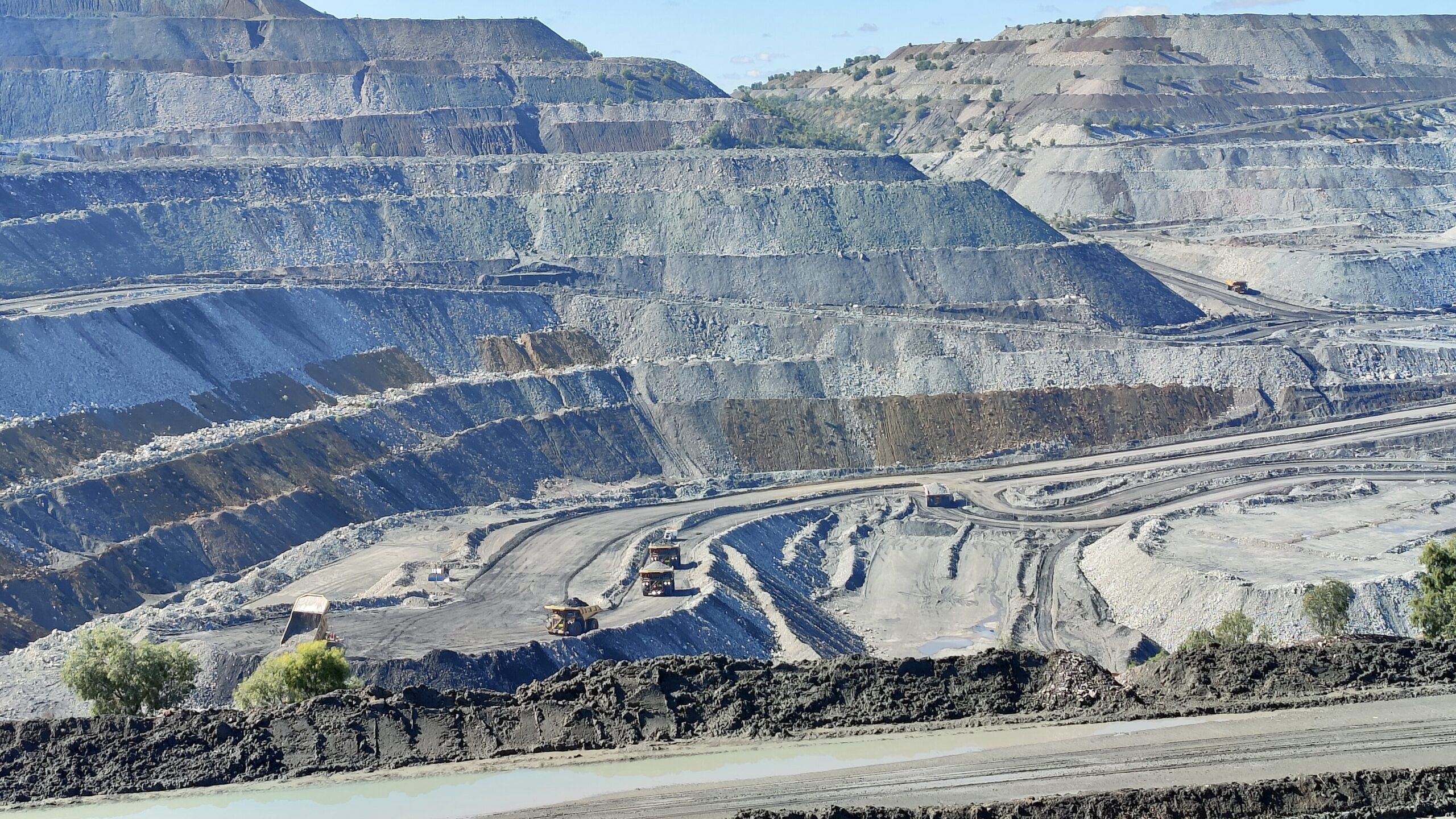 Over the years there has been 3 mining disasters. These are remembered at the Miners Memorial in town and a Garden Memorial Moura No 2 on the way out to the viewing platform. A beautiful memorial for each person that died in the Moura No 2. 11 miners lost their lives on 7th August 1994. 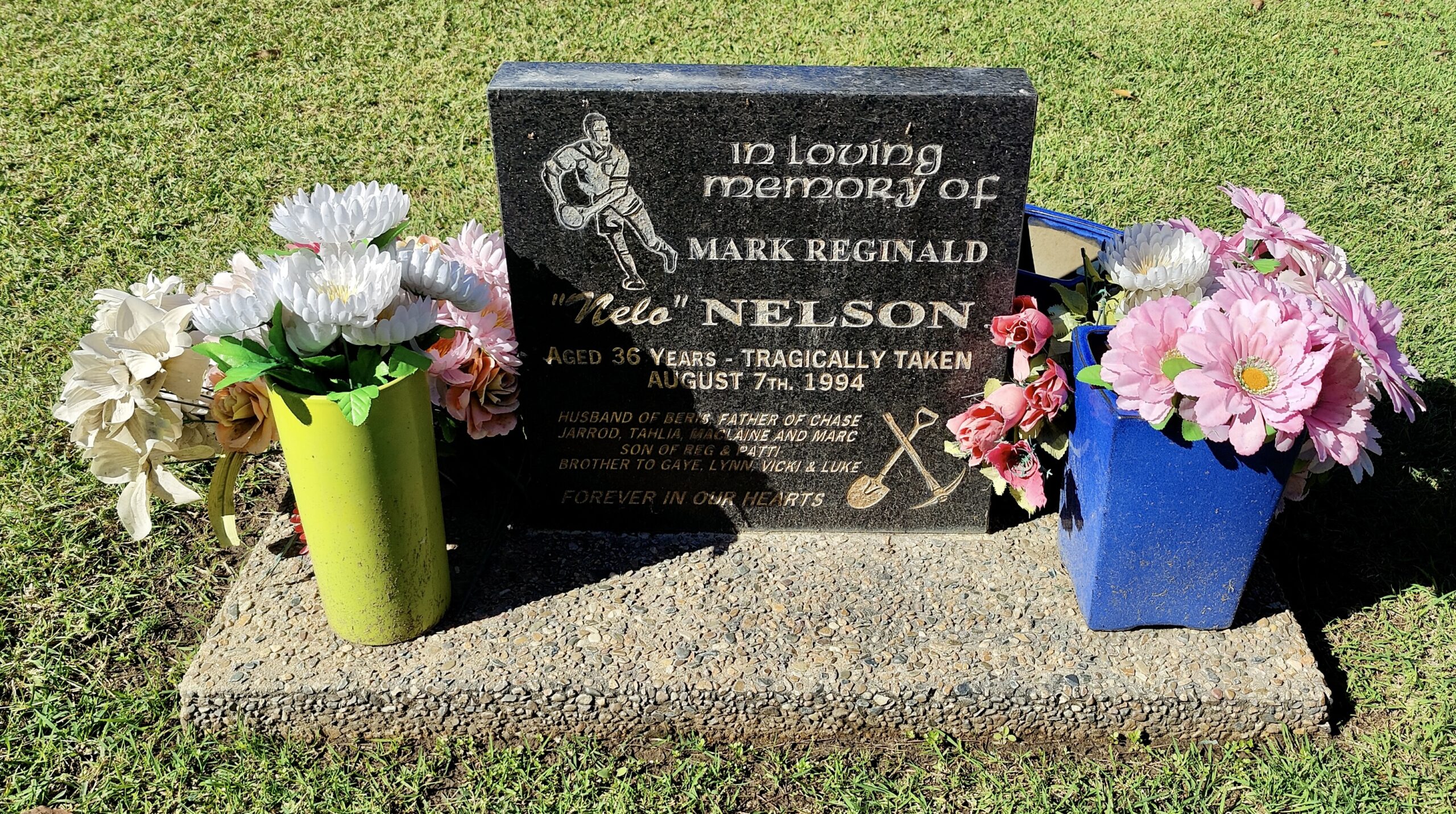 The one in town is a memorial to all 3 mining disasters.