We drove the 25km into Longreach to go to the Stockman’s Hall of Fame. First stop was fill up with water which is across from the visitor information centre on the Cnr of Sandpiper and the Landsborough hwy in a large parking bay for caravans. The dump point is also in this area. A servo was just across the road so Chris also filled up with fuel before we headed to the Stockman’s Hall of Fame.

We had visited the Stockman’s Hall of Fame in 2012 and at that time thought it was fantastic. This time we both felt a little underwhelmed. Maybe it was because we had seen it before but we both felt it was different, seemed like there were more boards to read and less actual display. We had planned the whole day there but it only took several hrs. There are so many display boards to read we just picked a few here and there as we went around each section. 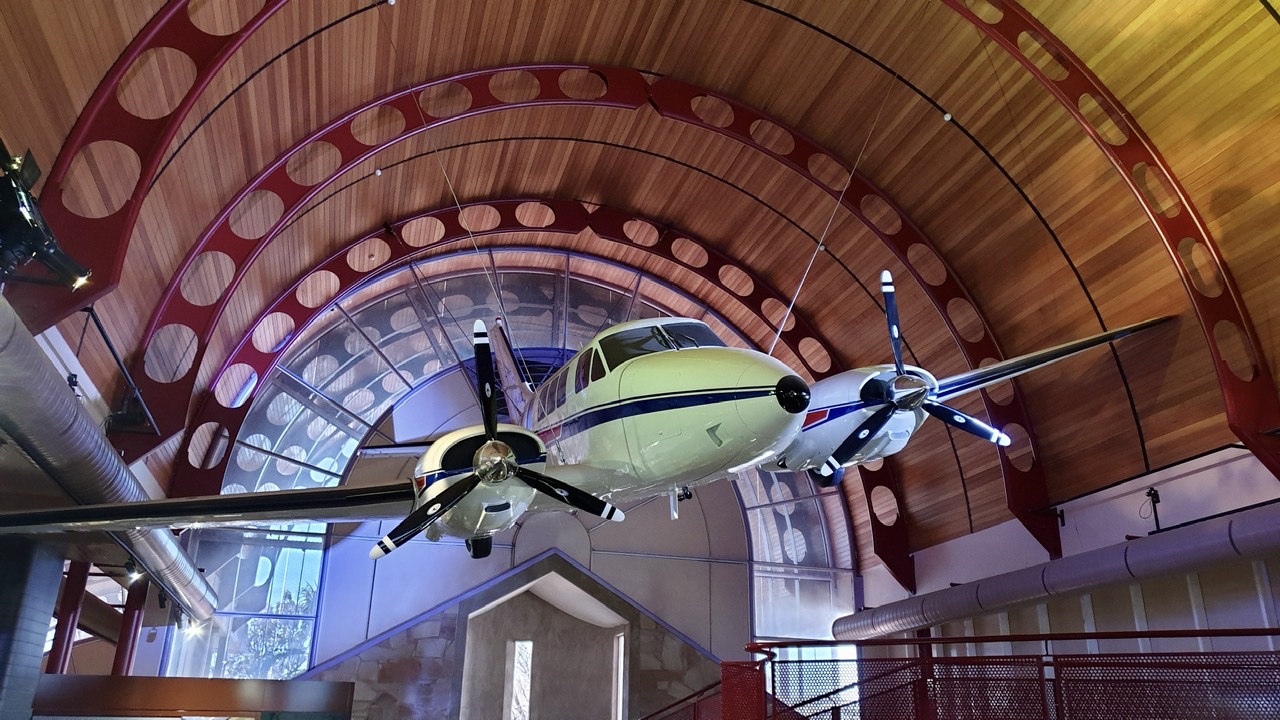 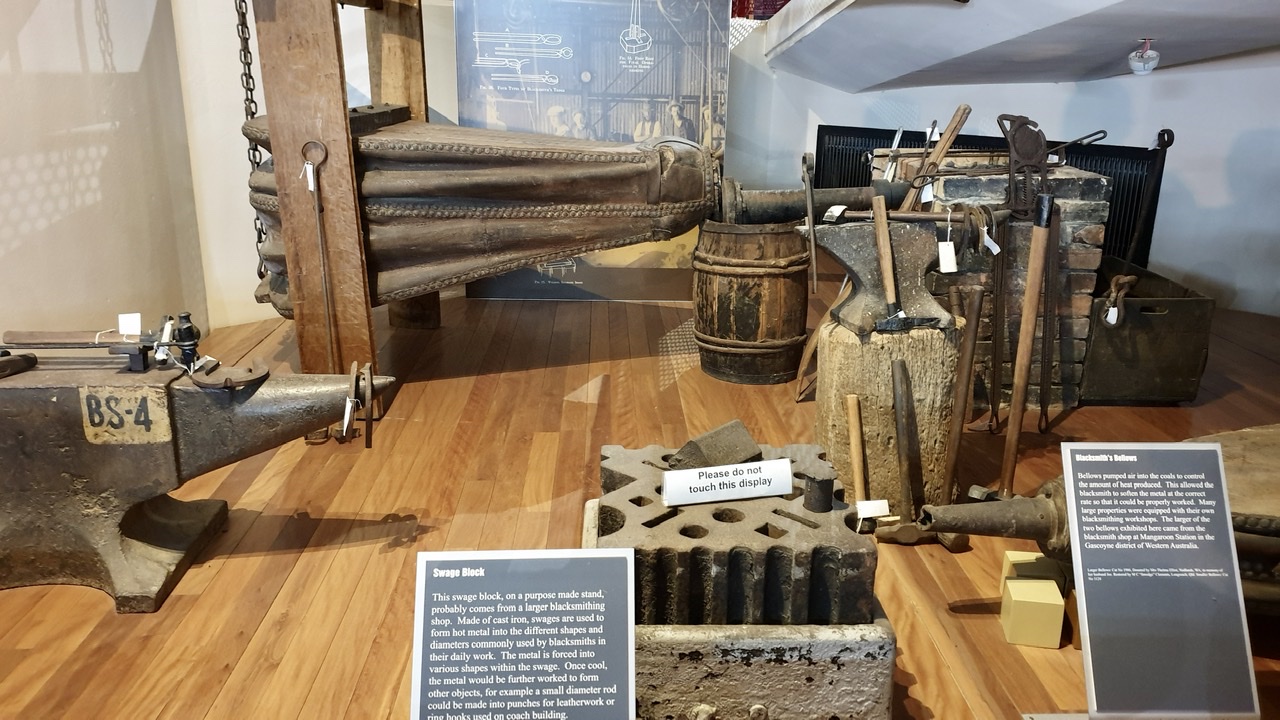 So since we finished early we moved onto Winton. We have stopped for the night at the Long Water Hole. We have called in here before for a look and it was dry, dusty and packed. This time there is a good amount of water in the water hole, lots of travellers still but reasonably spread out and every one is pretty quiet. There are large cracks in the ground we made sure Jess didn’t go running around a putting a foot in the holes and breaking anything. It is very peaceful and we can certainly see the attraction of this place. 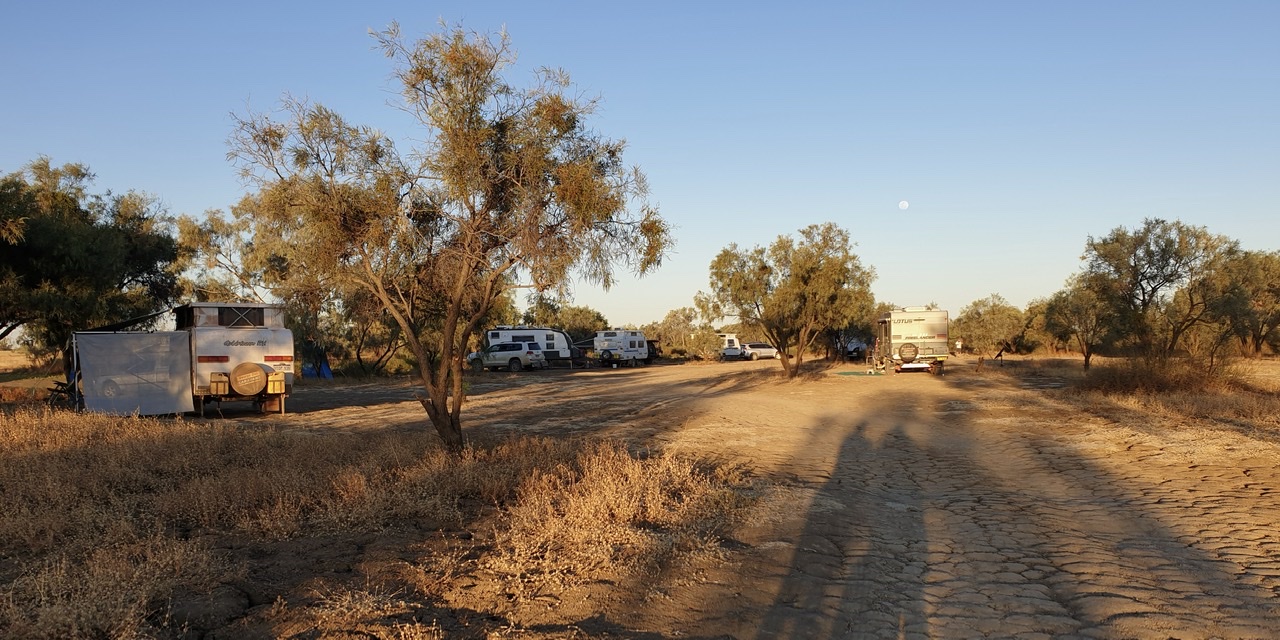