A bit behind on our posts, so will post a couple to catch up over the next few days. Charleville is another one of those places we have just driven by heading to a further destination. This time it was time to explore it.

We stopped for a few nights out of town at the Rock Pool. A big gravel hole that fills with water with camping around it and down lots of different tracks. Plenty of space, with bins. We loved it here, found it very relaxing and peaceful. If you do want a bit of your own space then take some of the tracks away from the main pool.

In Charleville we stayed at the CMCA park. 2nd night there it was rather crowded. It was a pretty good place to base ourselves for a few nights, the custodians were very friendly and there was happy hour around the campfire every night, great to chat to other travellers.

In Charleville we visited a few of the local attractions, including the Big Red Seat, where some lovely lady kindly took a photo of us all up on it.

The Vortex Guns which were used in 1902 to try and bring some rain in the longest running drought at the time. The guns failed to bring rain.

A big kangaroo in town, painted silo and Anzac Memorial.

We also visited the Cosmos Centre and had a read of all the info boards inside, well worth stopping in. You can also do some night sky and sun observing through some telescopes. For those that are really interesting in the astronomy you could easily spend a few hours there. 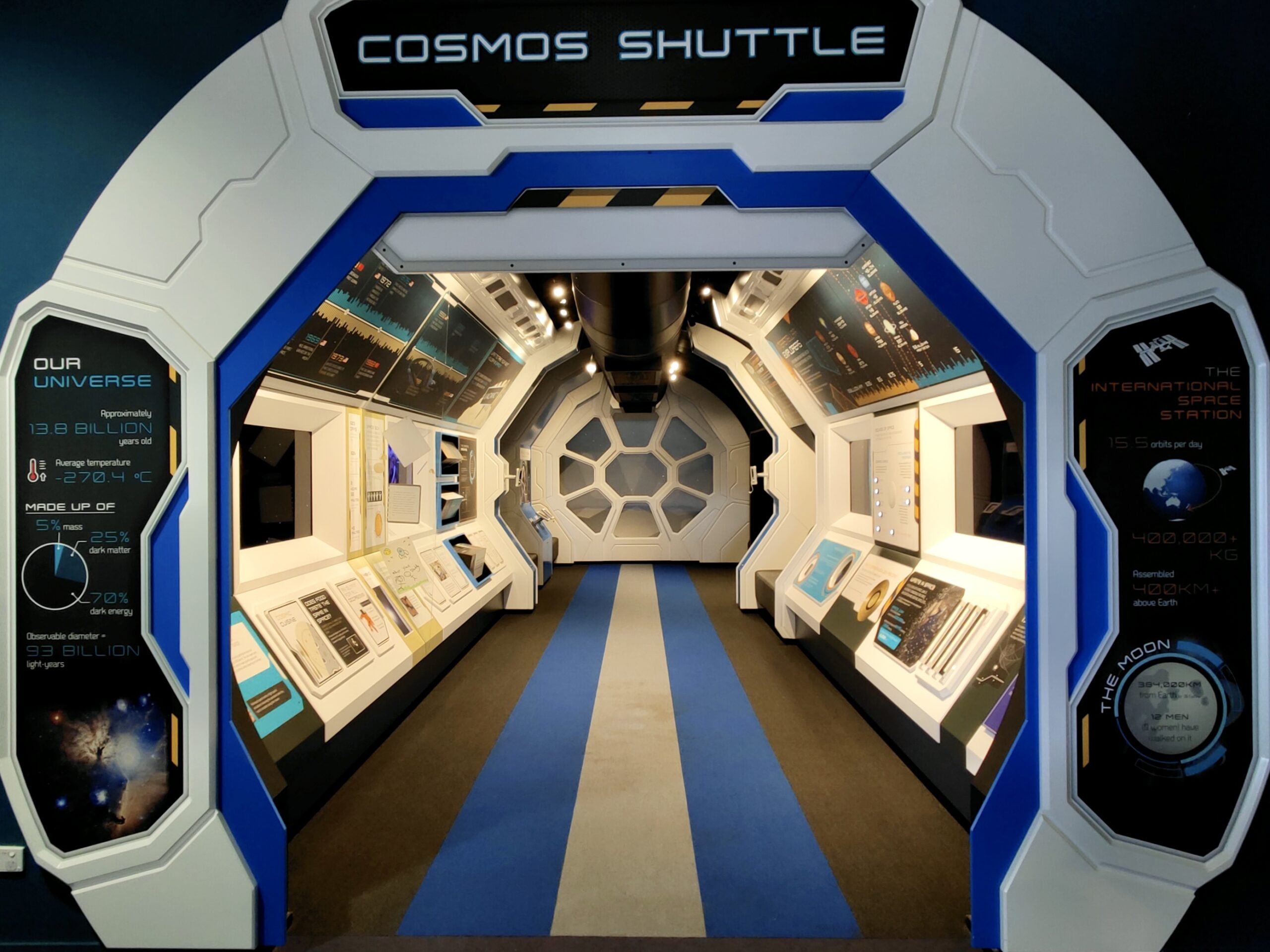 Next stop was the WW2 Secret Base. “Experience for yourself what life was like for 3500 United States Army Air Force personnel stationed in Charleville in 1943.

Enlist yourself at our brand new interactive, educational Base, showcasing; Ocean voyages, Top Secret information, classified missions, wartime romances, and command your own bombing mission from inside a simulation B-17 Bomber.”

A whole heap of information boards and memorabilia about the US base. Interesting and at only $8 per adult worth doing. A great education for children as well. 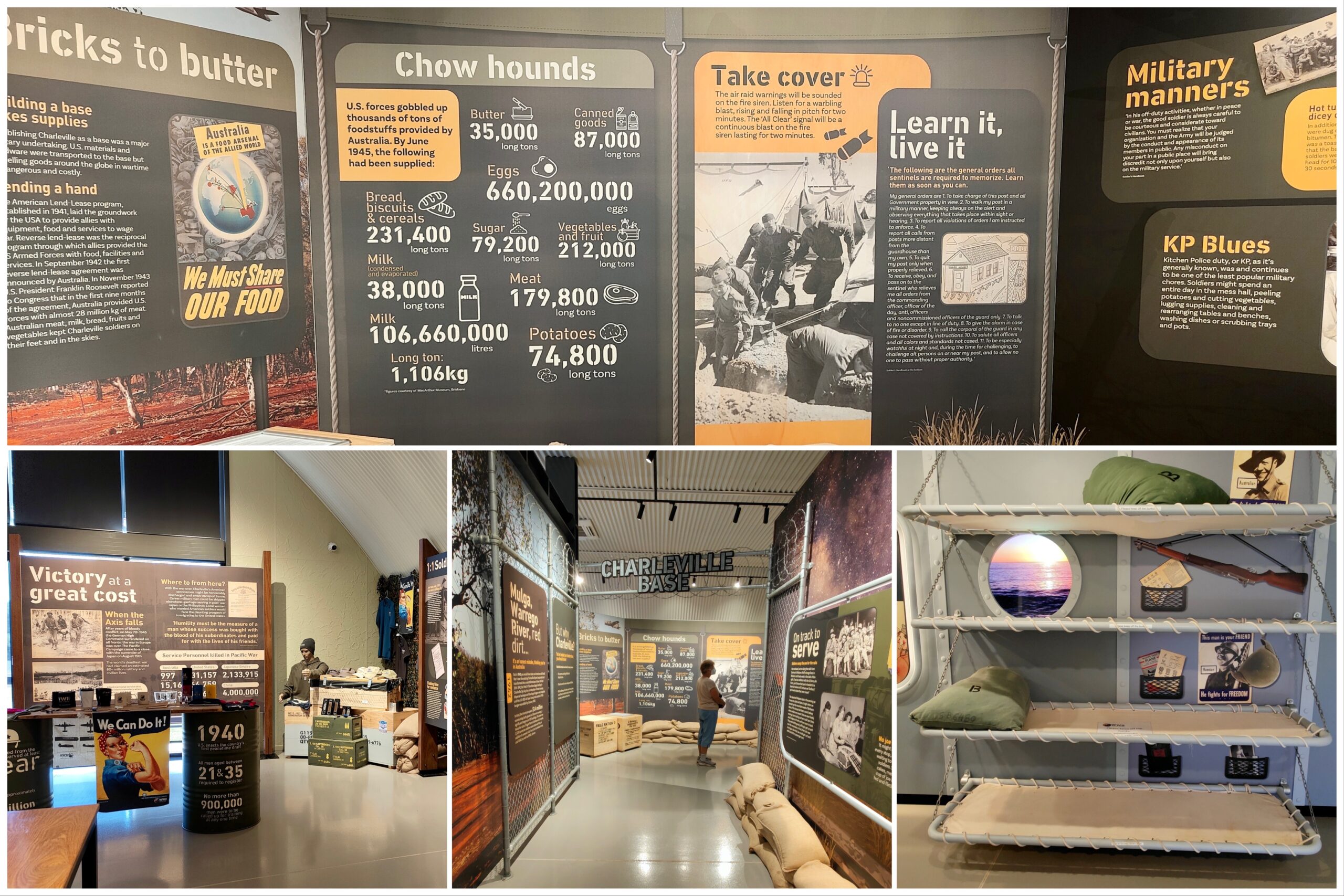 Also a stop in at the Royal Flying Doctors Visitor Centre.

After site seeing, some shopping and other business it was time to move on from Charleville heading towards Augathella. We stopped for the night at a free camp on the Warrego River and for the first time in 4 weeks we had the place totally to ourselves.